Home / Blog / Why do bathroom remodels cost so much?

One reason for this is the mix of plumbing and electrical. Water and electricity don’t mix well, so there are safety concerns involved, and each is served by its own set of tradespeople.

Another is that because it’s a small space, you can’t have a lot of people working on it at once. This creates a bottleneck in scheduling that tends to drag the project out.

Because they are small spaces, people tend to splurge on nicer finishes. Better quality tiles may only cost a bit more, but the skill involved in installing them properly can cost a whole lot more.

There is no economy of scale to doing a bathroom. The base pay for just coming out to the job site for each tradesperson doesn’t shrink because it’s a small project, so fixed costs take a larger percentage of the budget compared to other projects.

Labor is a large part of the cost of bathroom remodels. It takes many different kinds of skills to make this happen and the time and effort of skilled tradespeople doesn’t come cheap. The fact that it’s a small space is part of what makes labor a relatively large share of the cost.

Also, you can’t just move a tub the way you can just move a couch. Moving around bathroom fixtures involves moving around the plumbing, among other things. That gets into big dollars pretty quickly.

The minute you begin opening up the walls, you have to expect the unexpected. Moving things around often reveals hidden defects that have to be remedied before you can move forward. This is much less often the case if you are doing something like updating wallpaper and rearranging furniture in other rooms.

Last, there is a very wide price range for bathroom fixtures. It’s easy to fall in love with high end faucets, toilets or bathtubs and add several thousand dollars to the cost over what more basic fixtures run.

If budget is a big concern, you will need to do some initial research yourself and exercise some restraint. You can save by keeping the same layout and sticking to more modest bathroom fixtures. 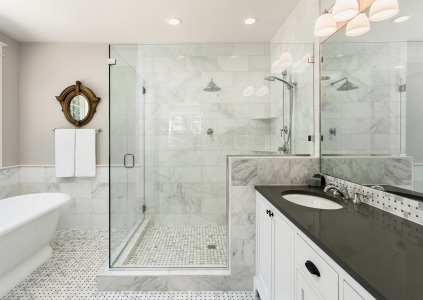 Are you looking at your bathroom and are wondering what you can do to change things up a bit? Have you been watching DIY videos…
Read More 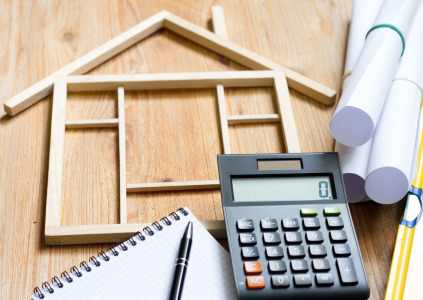 Which Home Remodeling Project Is Right for You?

Do you love your home, yet need more functionality? Target your remodeling dollars into a kitchen, bathroom, or basement remodel, and get the most out…
Read More 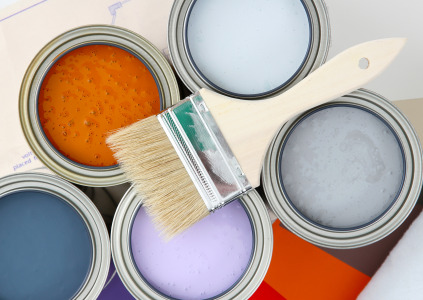 What color to paint a small bathroom to make it look bigger?